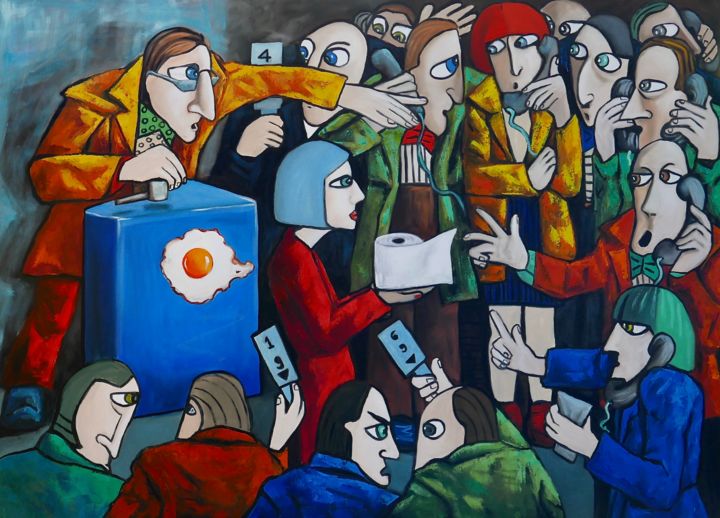 All it took was a little over 8 minutes to set the record price for a toilet roll sold at auction selling for $106.5 million dollars, the previous price was $1.50 but now in rare supply with shelves in supermarkets empty of our beloved Loo roll.

As a coincidence, it sold for the same price as Pablo Picasso's Nude, Green Leaves and Bust, a painting created in the span of a single day in 1932, and sold at auction on the 4th May 2010.